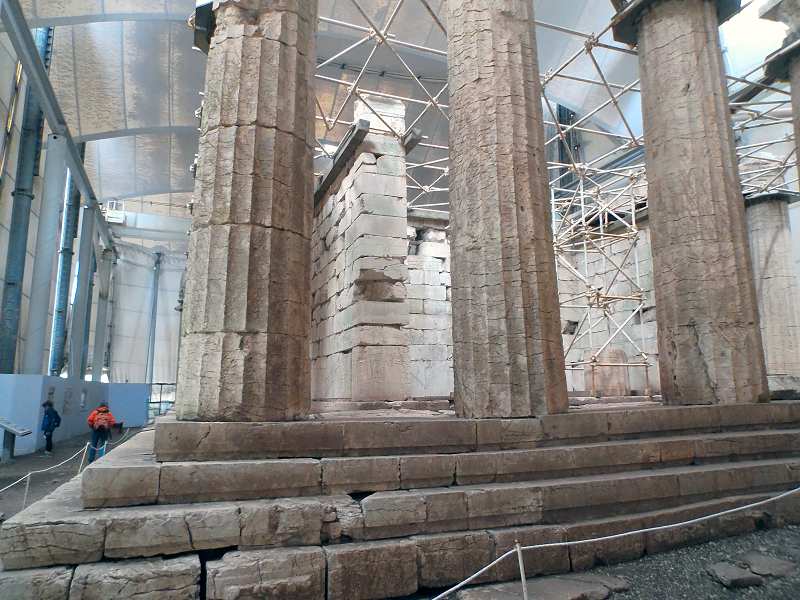 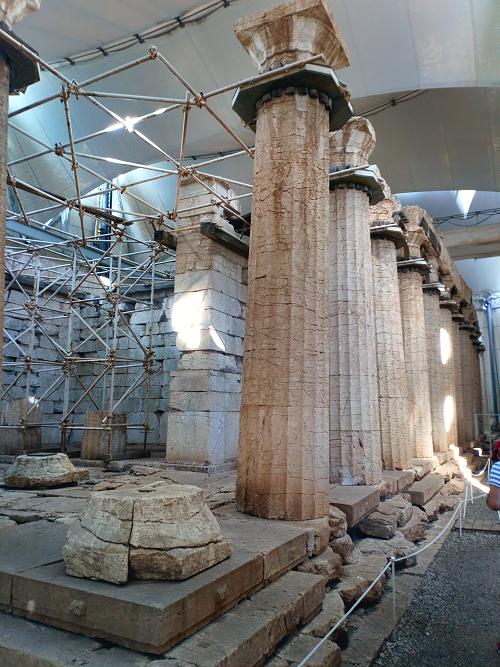 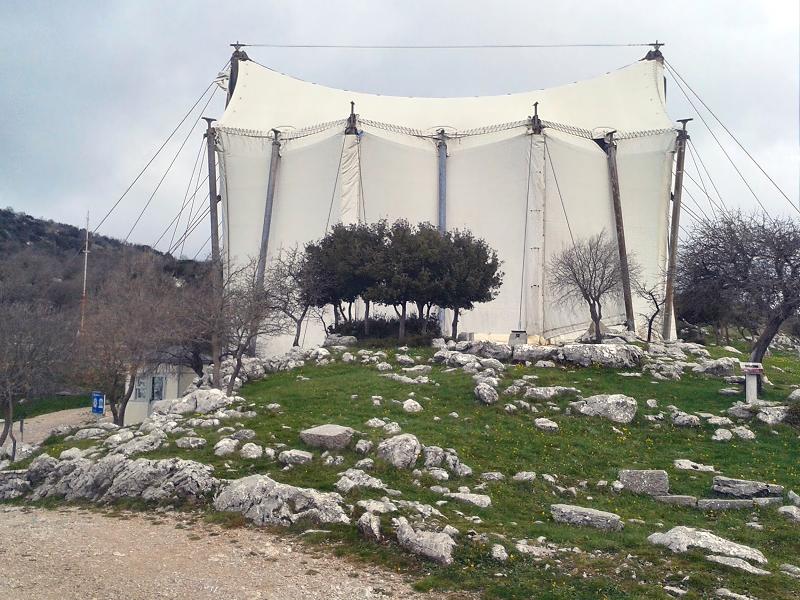 The archaeological site of Vassae (“Bassae”) is the first Greek inclusion to UNESCO’s World Heritage Sites; there, at an altitude of 1130m, stands the majestic Temple of Apollo Epikourios, one of the best preserved temples of antiquity. A rare architectural sample, as it has many unusual features, such as elements of all three of the classical orders used in ancient Greek architecture: Doric, Ionic, and Corinthian; it is attributed to the 5th century BC architect Iktinos, architect of the Parthenon in Athens.