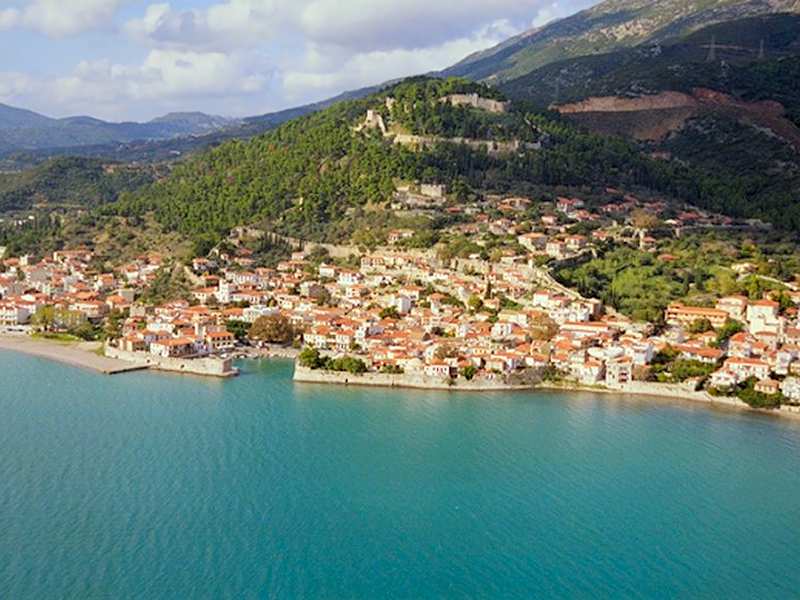 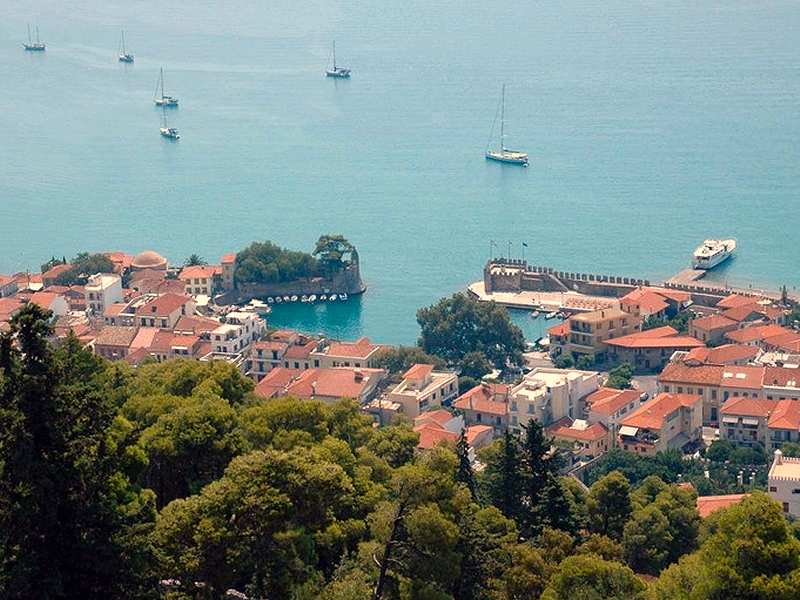 On the way from western Greece to Delphi, following the coastal road, a stop is usually made at charming Nafpaktos and its 15th century Venetian fortress.

Nafpaktos (“Lepanto”) was the stage of one of the most important naval battles in Western history, where a fleet of the Holy League, led by the Venetian Republic and the Spanish Empire, inflicted a major defeat on the fleet of the Ottoman Empire.

5 Day Tour Of The Peloponnese & Delphi