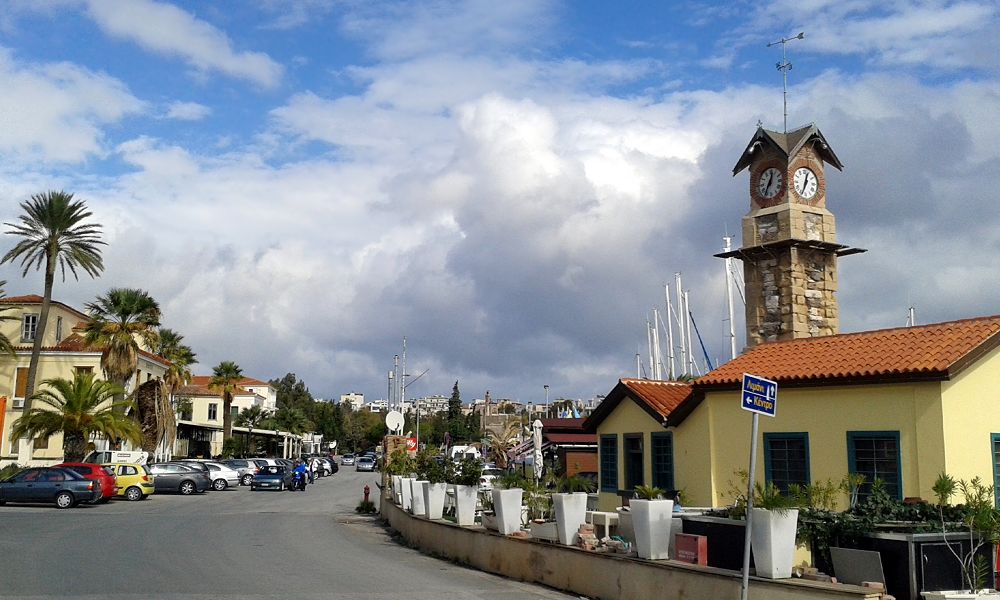 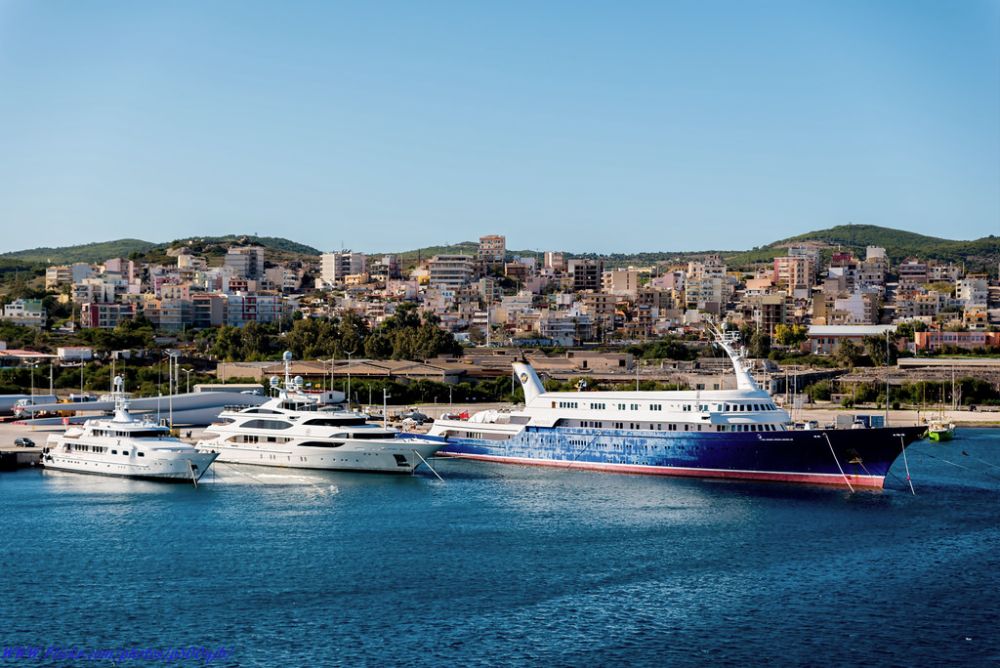 Lavrio is located at approximately 60km South of Athens.
It is built at the site of the ancient city of Thorikos, one of the oldest settlements of Attika and an important commercial and military port. The main activity in the area was mining: there is evidence of lead extraction from the 3rd millennium BC and of silver from 1500 BC, and the shafts, galleries and washing tables are still visible at many locations. The revenue derived from the silver was the chief source of financing the Athenian state and specifically the expansion of the Athenian fleet (counting 200 triremes at its peak), after the battle of Marathon.
The city was densely populated and prosperous, as it is evidenced by the excavations: foundations of temples, houses, workshops, arcades, vaulted tombs and a well preserved theater, which is considered the oldest in Greece and unique for its peculiar ellipsoidal shape.
The operation resumed in the late 19th century, when French and Greek companies introduced steam-powered extraction methods to mine zinc, cadmium, manganese and lead. The mines ceased to operate in 1978.

Nowadays, visitors can explore the site, the archaeological museum and the mineralogical museum, enjoy fresh seafood in one of the many taverns found in the area and swim in one of the nearby beaches. It can also be easily combined with a visit to the nearby Temple of Poseidon at Cape Sounion.
Lavrio port serves ferries to the Cyclades islands as well as cruises to the Aegean Sea.