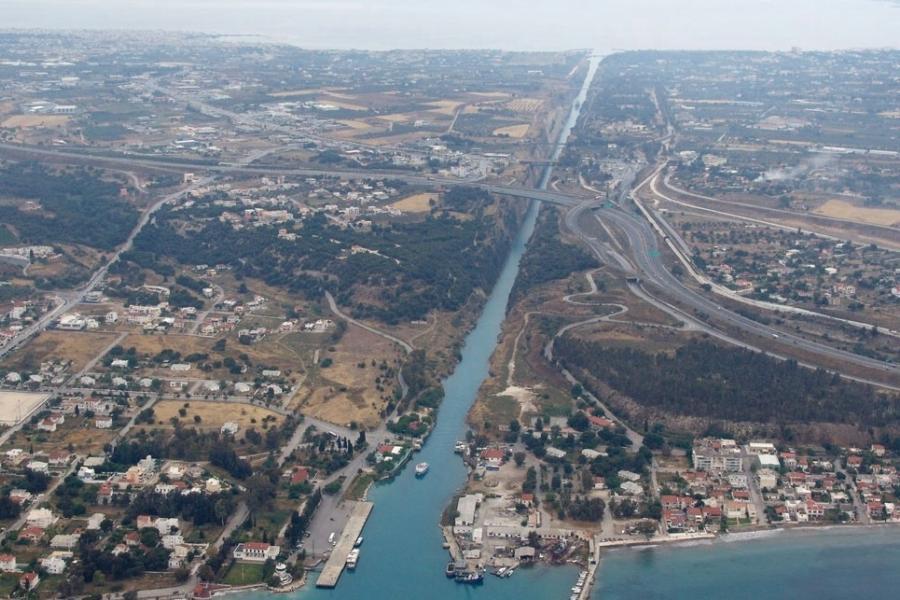 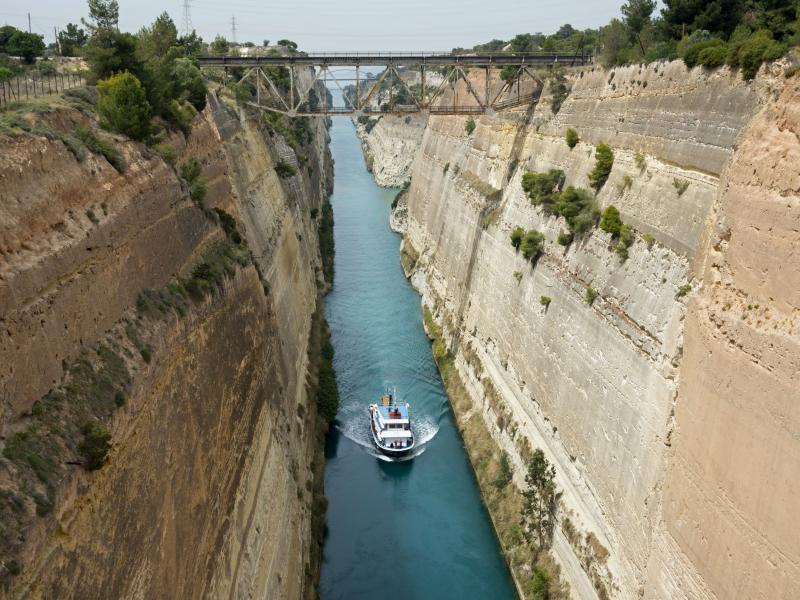 The Corinth Canal connects the Gulf of Corinth with the Saronic Gulf in the Aegean Sea. It cuts through the narrow Isthmus of Corinth and separates the Peloponnese from the Greek mainland, arguably making the peninsula an island.

The canal was initially proposed in classical times and a failed effort was made to build it in the 1st century AD. Its construction started in 1881, but was hampered by geological and financial problems that bankrupted the original builders. It was completed in 1893.

5 Day Tour Of The Peloponnese & Delphi